Bairro da Estrela, a traditional residential neighborhood in Lisbon centrally located in the traditional center of Lisbon, on a hill near the river, between the neighborhoods of Lapa, São Bento, Rato and Amoreiras

Estrela, the chic district of Lisbon

The Estrela neighborhood one of the most noble, quiet and safe residential neighborhoods in the city of Lisbon, built in the 18th and 19th centuries, mostly with two-story buildings, many inhabited by a single family, the Bairro da Estrela is very popular for Portuguese and foreign families to live. In the neighborhood of Estrela we find the headquarters of the Social Democratic Party, the official residence of the Prime Minister of Portugal and the Lisbon district with the largest number of embassies installed in the old palaces of neoclassical architecture perfectly preserved. In the Bairro da Estrela we find companies, family homes, design stores and antique shops.
The neighborhood of Estrela owes its name to the five streets that start from Praça da Estrela, a central square that exists between the Basilica da Estrela and the Jardim da Estrela. The main street is Calçada da Estrela.
The Estrela neighborhood includes two typical Lisbon neighborhoods: the Santos neighborhood and the Madragoa neighborhood. Estrela is a neighborhood where there are many historic buildings of great heritage value , noble, quiet, traditional, modern and ideal for living or to establish and develop a business in safety and comfort. 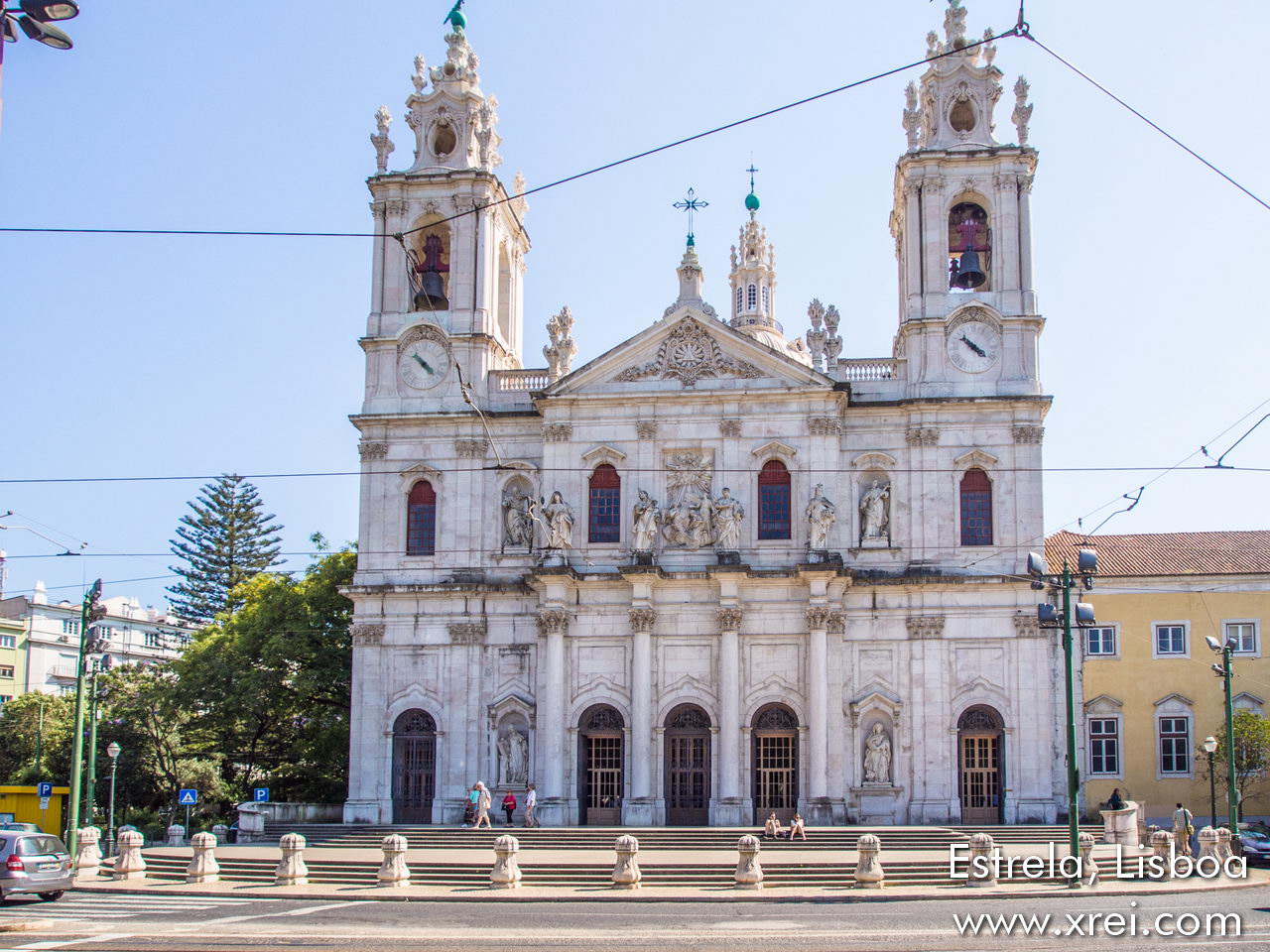 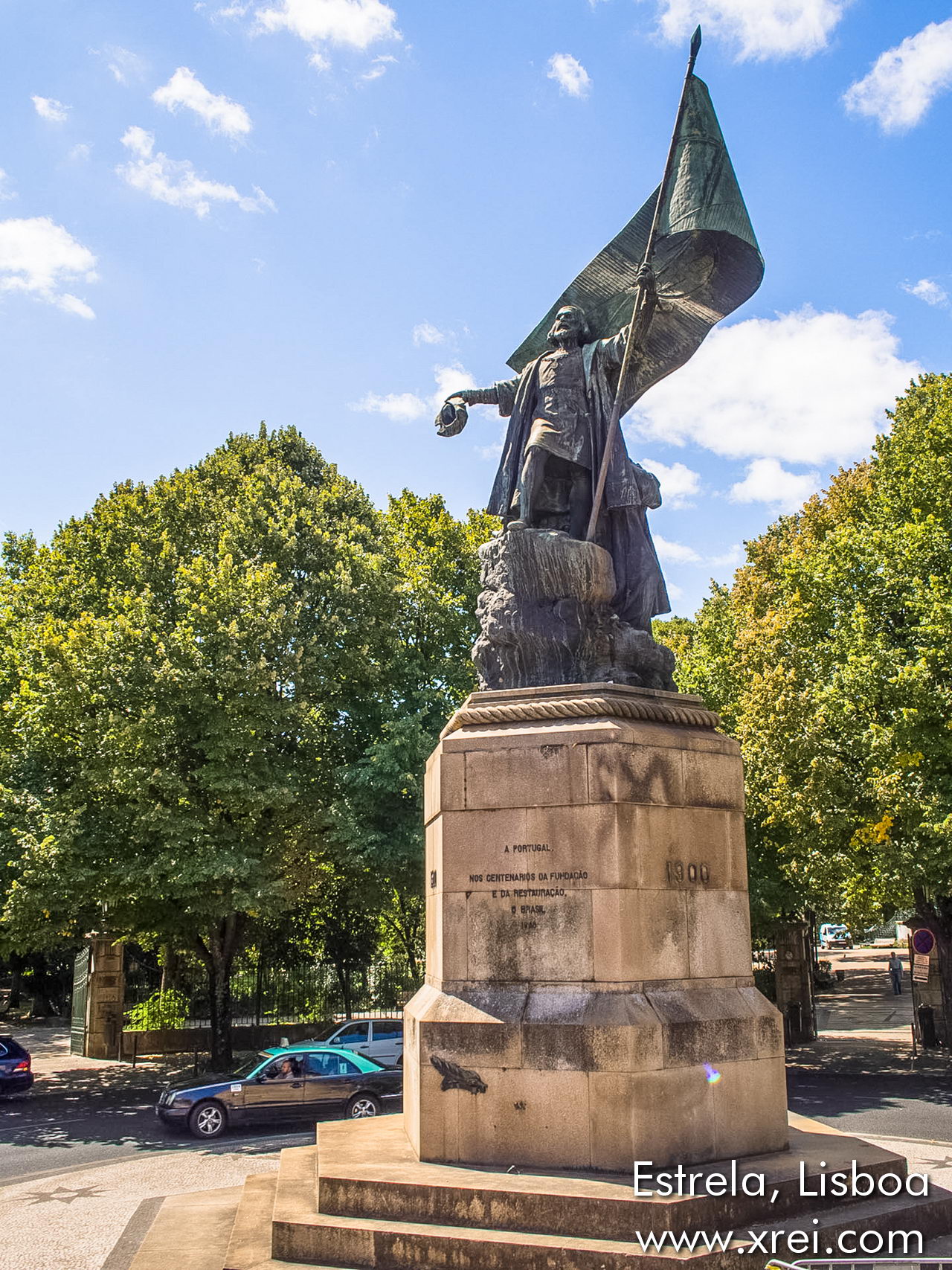 Pedro Álvares Cabral statue in front of the Estrela Garden

The Estrela neighborhood is managed by the Parish Council of Estrela.

Attractions to visit in the Estrela neighborhood

2. Jardim da Estrela: located in the center of the Estrela neighborhood, it is one of the oldest and most frequented public gardens in the city of Lisbon, a garden built in the 19th century based on the English gardens of the time, with very old trees, it is a space with five entrance gates, located in Praça da Estrela. The Jardim da Estrela is officially designated as Jardim Guerra Junqueiro, opened in 1856 under the name “O Passeio da Estrela”. The Jardim da Estrela is a popular place for tourists, Portuguese families, and students of all ages who make study visits there in order to study the Romantic style in which the garden was built. In addition, this garden is an excellent place to stroll, do sports, rest or picnics in the center of Lisbon. The main highlights of Jardim da Estrela are the Iron bandstand; the Playground; the lake; peacocks and ducks and fish; the kiosks; and the library. 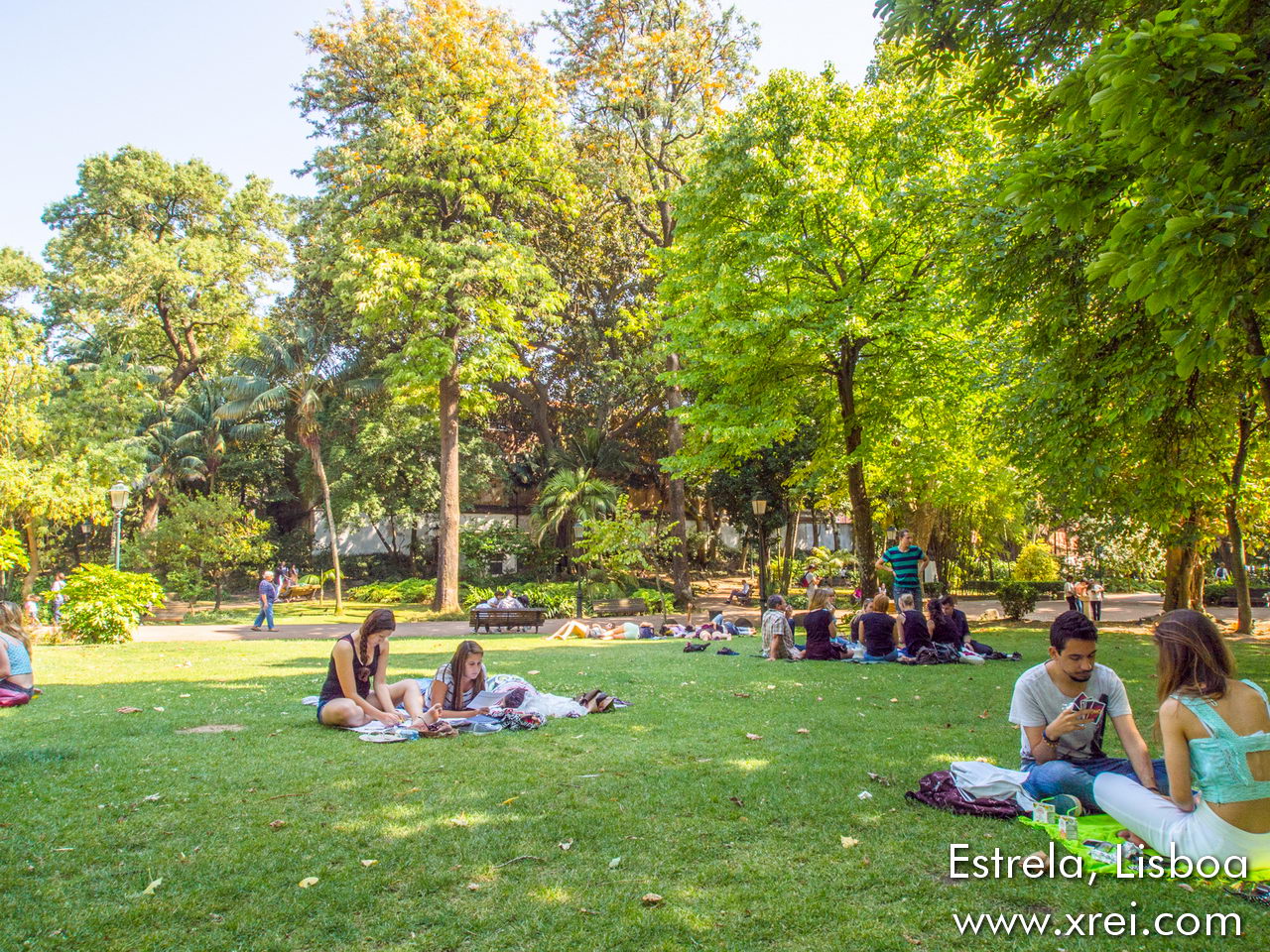 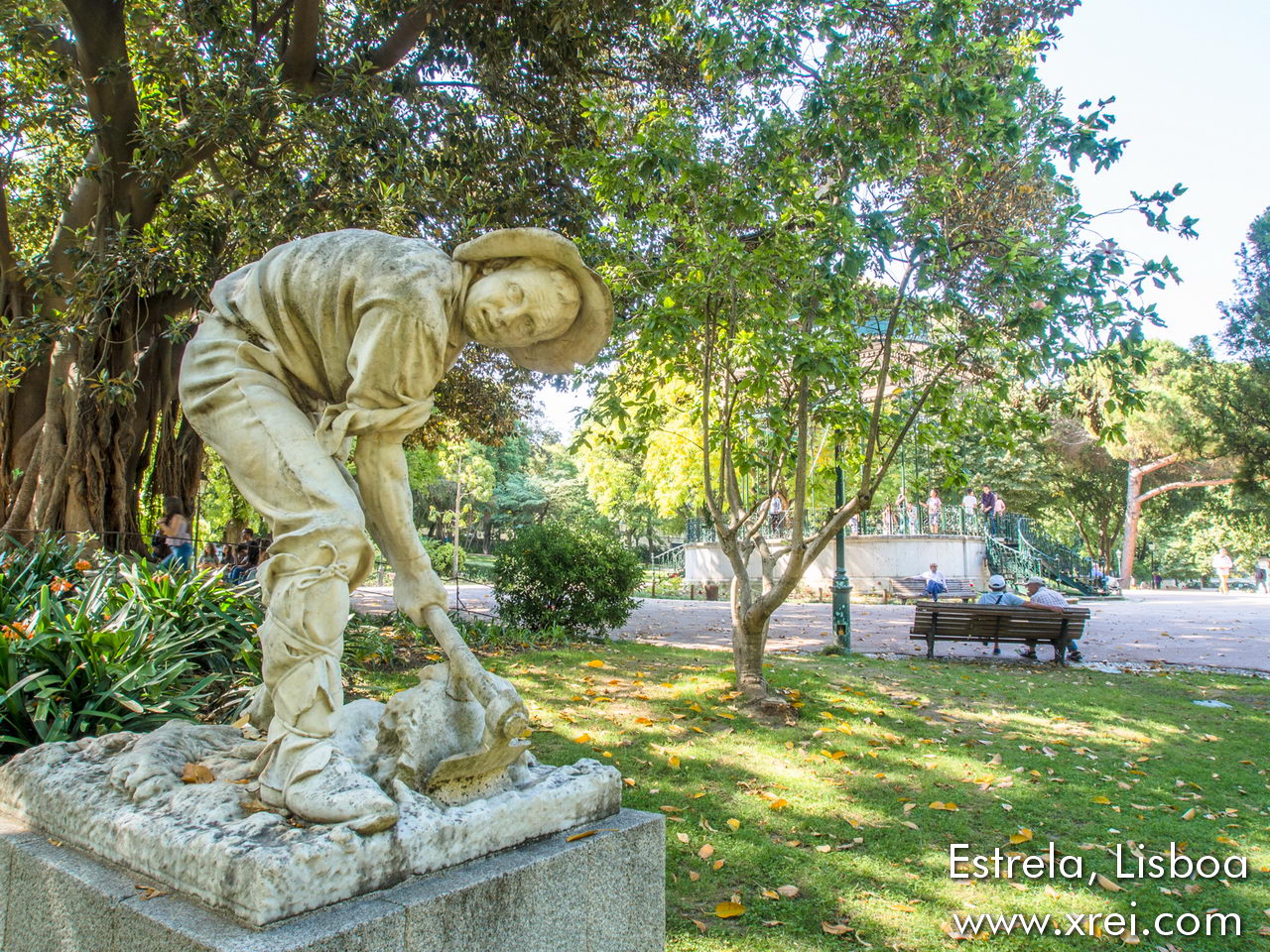 3. Museu do Oriente: is a museum dedicated to the dissemination of the historical and commercial connection between Portugal and the Orient, located on Avenida Brasília. The Museu do Oriente was opened in 2008 in the Pedro Álvares Cabral Building, built during the 1940s with a project by the architect João Simões and renovated by the architects Carrilho da Graça and Rui Francisco during the decade 2000. The Museu do Oriente distributes more than 13,000 pieces from the collection to various exhibitions, namely the Exhibition “Portuguese Presence in Asia”; and the Exhibition “Gods of Asia”.
In addition to these permanent exhibitions, the main highlights of the Museu do Oriente include a terrace where you can see the Tagus River and Serra da Arrábida, a panoramic restaurant, a specialized Documentation Center in the East and a Center Meetings.

6. Jardim de Elisa Baptista de Sousa Pedroso is a garden dedicated to the pianist Elisa Pedroso, located at Rua da Imprensa à Estrela. The Jardim de Elisa Baptista de Sousa Pedroso, also known as Jardim Salazar or Jardim Imprensa, is located at the back of the Assembly of the Republic and stands out for the sculpture “As Portuguese Women Grateful to Salazar” by Leopoldo de Almeida.

Main streets and squares in the neighborhood of Estrela

Avenida infante Santo is one of the most important roads along the coast of Lisbon, as it is accessible to the districts of Santos, Estrela and Campo de Ourique, making the connection between Praça da Estrela and Avenida Brasilia. The Avenida Infante Santo is a place full of life, multicultural due to the proximity of the Campo de Ourique neighborhood, the presence of nightlife establishments and the tile panels by several Portuguese artists, namely Maria Keil, Júlio Pomar or Carlos Botelho. Avenida Infante Santo is thus designated to honor Dom Pedro (1402-1443), known as Infante Santo, who died during the Tangier disaster.

Rua São Domingos à Lapa: it is the most important street in the Lapa neighborhood, with a connection between Travessa da Conceição à lapa and Rua das Janelas Verdes. The Rua São Domingos à Lapa has numerous attractions, namely the Tram 25, which runs between Praça da Figueira and Bairro da Lapa, the Fundação Aga Khan Portugal, the Palácio Porto Covo, the Portuguese Writers Association, the Former Ceramics Factory Constância and the Palácio Ramalhete.

Hotels and Vacation Rentals in the neighborhood of Estrela

Location of the Parish of Estrela on the map of Lisbon Estrela parish location on the map of Lisbon