Mafra is a historic Portuguese town, seat of the municipality, located approximately 45 minutes by car from Lisbon, and stands out for being a town full of history and tradition, with a great cultural offer reflected in countless festivities, namely the Concerto dos Seis Bodies in January. It is a place of gastronomy and wine, with a great emphasis on bread, fresh cheese, pear, strawberry, lemons, and some culinary specialties. Ericeira in Mafra is home to the only Surf Reserve in Europe. The Municipality of Mafra is a location where investment and entrepreneurship play increasingly important roles in the economic development of Portugal, through the construction of projects such as Ericeira Business Factory and Mafra Business Factory, with incubators for startups and cowork spaces. The quality of life and the fact that Mafra is the youngest municipality in Portugal are factors that lead to a great demand for residence.
The village landscape stands out for the magnificence of the Mafra palace, with the main yellow facade, for the Mafra cover in the convent landscape, for a ground floor house, for the many traditional shops and organization.

Attractions to visit in Mafra (TOP 10) 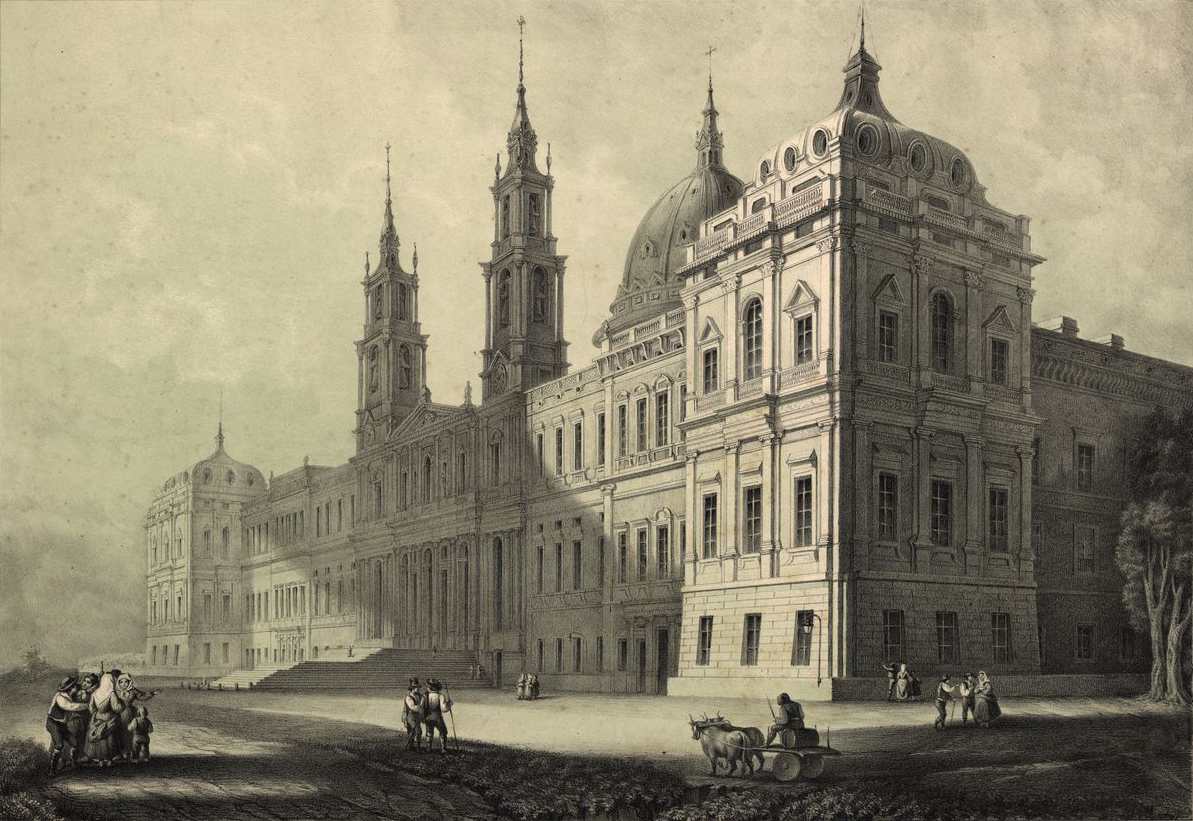 1. National Palace of Mafra: it is a Monastery of Mafra built due to a promise that Dom João V made to a Franciscan friar (if his wife had a child within one year). The convent would have been built in Mafra because since the 17th century it was the will of the Order of São Francisco, because there was a large amount of gold from Brazil and because his son was born, as desired. The construction of the Mafra palace began in 1717 with a project by the architect Johann Friedrich Ludwig, lasted for several years and had several stages of construction, namely the basilica in 1730, the Royal Tapada de Mafra in 1747, the Library between 1792 and 1807 , the reconstruction of the three walled walls in 1838 and the construction of the Chalet of Hunting of Dom Carlos I in 1900. In the Reign of Dom José the School of Sculpture of Mafra was directed, directed by Alexandro Giusti. This school trained some of the greatest Portuguese sculptors, namely Machado de Castro.
The Mafra Palace has 1200 rooms, 4700 doors and windows, 156 stairs, 92 bells, 6 historic organs, 58 large sculptures, the largest set of Baroque-style Italian statuary outside Italy built in Carrara marble, and a library in a 38 thousand meters space with 30 thousand volumes.
The National Palace of Mafra is structured as follows:

2. Tapada Nacional de Mafra: opened in 1747 with an area of ​​1200 hectares. The cover was used essentially by the King to hunt, being one of the most sought after places by the Royal Family to hunt, along with Salvaterra de Magos.

3. Ericeira: a fishing village located approximately thirty minutes by car from Lisbon, highly sought after by surfers and seafood lovers. Ericeira village has unique features, such as the whitewashed white and blue houses, the beach where we can observe the traditional fishing boats, the fresh fish and seafood restaurants or the cliffs that form a kind of bay. Ericeira, together with the eight kms of sand, was classified as a World Surfing Reserve as of 2011. Surfing is the largest industry in Ericeira, promoting the opening of restaurants, holding festivals (Portuguese Surf Films Festival), surfing houses, surfboard stores, surf schools or surf product stores. The name Ericeira originates, according to the legend, in the name Oyriceia, that is, land of urchins due to the great presence of sea urchins. The village of Ericeira was founded in the 13th century with the attribution of a charter in 1229. Ericeira underwent a major development in the 17th century, when the Condal palace, the Town Hall and most of the fishermen’s houses were built.
Ericeira witnessed two important events, namely the flight of the Royal Family to Brazil in 1808 and the exile of the last King of Portugal, Dom Manuel II on October 5, 1910.
The main points of interest are:

4. Jardim do Cerco: it was built in Baroque style during the Reign of Dom João V. The eight-hectare garden has as main highlights: the waterfalls, the Horta dos Frades, the Horto das Aromáticas with approximately 40 plants aromatics, statuary set, old trees and garden benches;

6. Vale do Senhora do Arquiteto: is an isolated village little known in the municipality of Mafra, which deserves a visit due to the beauty of the landscape. The village’s history is deeply linked to the construction of the Chapel of Nossa Senhora do Arquiteto in the 17th century;

7. Forte de Milreu: built in Mannerist style during the Restoration War in the 17th century with the aim of protecting maritime access to Ericeira. It is in full operation until partial destruction at the time of the 1755 Earthquake. The fort was abandoned in the 19th and 20th century until it was rebuilt in the 1980s;

8. Ribeira d’Ilhas Beach: it is the most famous beach in Ericeira due to the regular holding of national, European and world surfing championships. Ribeira d’Ilhas is a beach with excellent waves for surfing, however it is advisable to be careful with currents that can be dangerous for swimmers with less experience;

9. Praia do Foz do Lizandro: it is an extensive sandy beach with small lagoons and is very popular with those who want to spend time with the family or practice surfing.

10. Forte de São Lourenço: also known as Forte de Santa Susana is located south of Praia de São Lourenço. The São Lourenço Fort was built during the Restoration War and, later, was part of the Second Defensive Line of Torres Vedras. The fort had two main functions, namely the military barracks and the Fiscal Guard.

Other attractions to visit in Mafra 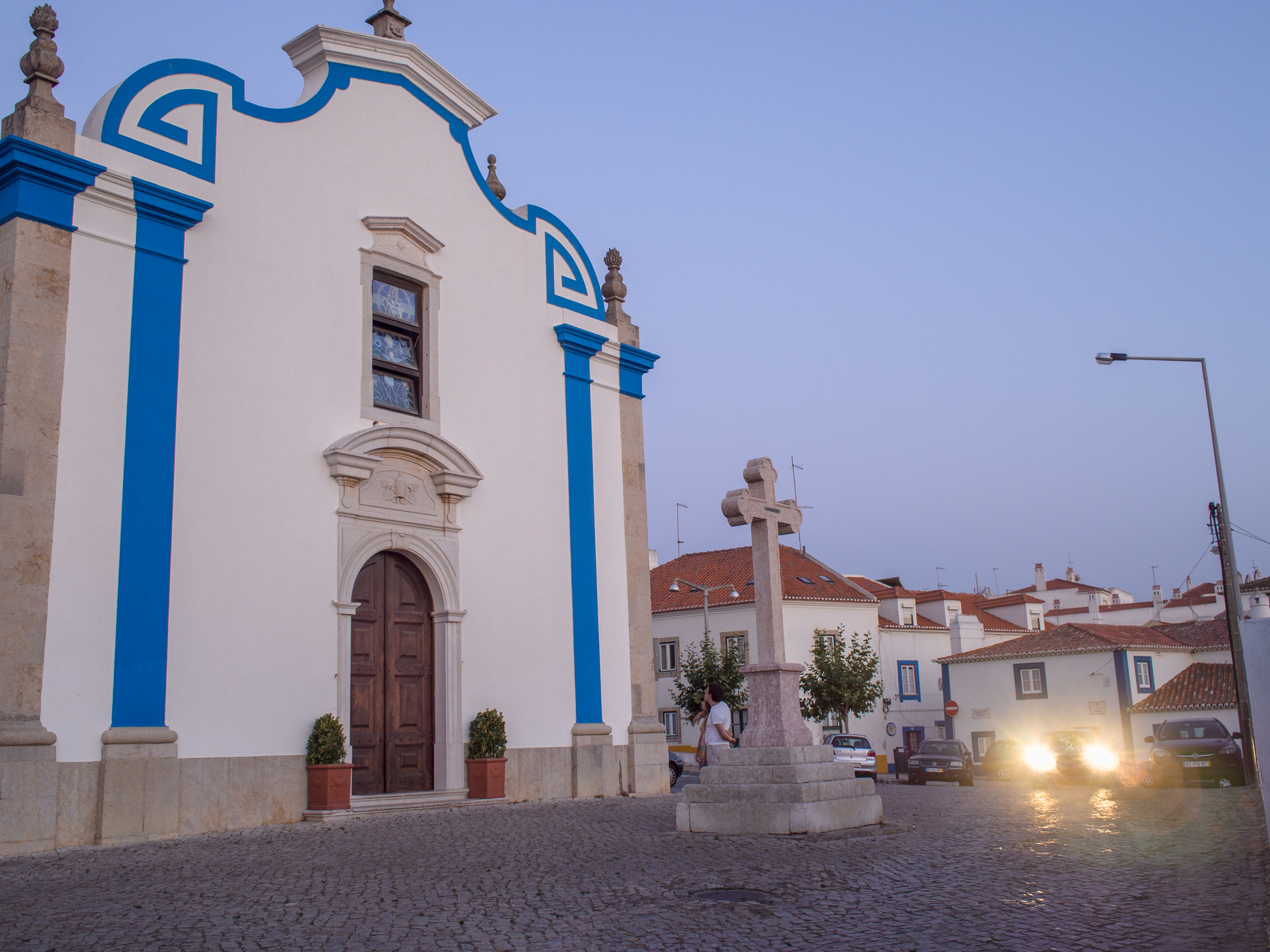 Mafra is a coastal town with a fishing tradition in the village of Ericeira, and with agricultural traditions in the inner villages and towns. The most popular gastronomic products are: Ray, dried on the clothesline, to be prepared as a gastronomic delicacy typical of Ericeira in the municipality of Mafra. The streak is dried in the sun on a clothesline, as if it were a piece of clothing, afterwards it is well washed, and cured in brine, a tradition that comes from the times when it was necessary to guarantee sustenance for the days of greatest scarcity

The main parties and events in the Municipality of Mafra

The municipality of Mafra has approximately 12 thousand inhabitants, an area of ​​291.66 km2, it borders on the north with Torres Vedras, on the northeast with Sobral de Monte Agraço, on the east with Arruda dos Vinhos, on the southeast with Loures, on the south with Sintra and to the west with the Atlantic Ocean. The municipality of Mafra is administratively organized into eleven parishes: Map of the parishes of the municipality of Mafra