Portugal consists of five regions on the continent: the northern region, the central region, the Lisbon and Tagus Valley region, the Alentejo region and the Algarve region. And two autonomous regions in the Azores and Madeira archipelago

Northern Region, a region that includes the districts of Viana do Castelo, Braga, Porto, Vila Real and Bragança, and the north of the district of Aveiro, Guarda and Viseu. It is bordered to the north and east by Spain, to the south by the Centro Region and to the west by the Atlantic Ocean.

Centro Region, a region limited to the north by the North Region, to the east by Spain, to the south by the Alentejo, to the southwest by the region of Lisbon and the Tagus Valley, and to the west by the Atlantic Ocean;

Algarve Region, the southernmost region of Portugal, with the city of Faro as its capital.

Autonomous Region of Madeira, known as “Madeira”, is an archipelago composed of the four islands: Madeira, Porto Santo, Desertas and Selvagens, located in the Atlantic Ocean between 30 ° and 33 ° north latitude, off Morocco.

Autonomous Region of the Azores, known as “Açores” is an archipelago composed of the nine islands of: São Miguel, Terceira, Graciosa, São Jorge, Pico, Faial, Flores and Corvo, located in the northeast Atlantic. The Azores archipelago was formed by volcanic activity that started about 8.1 million years ago 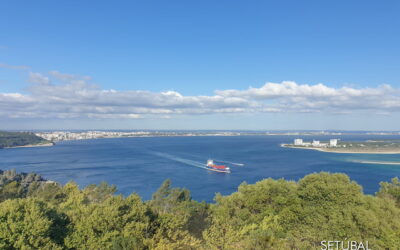 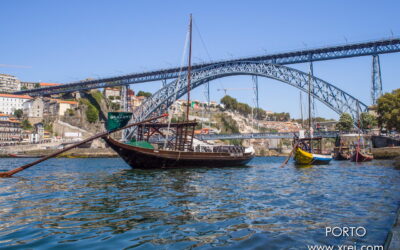 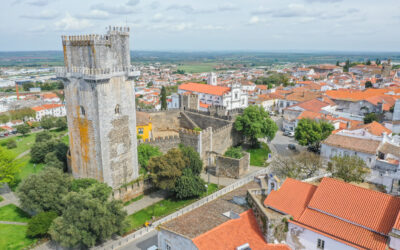 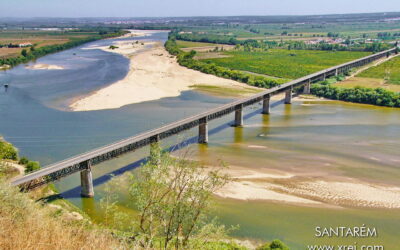 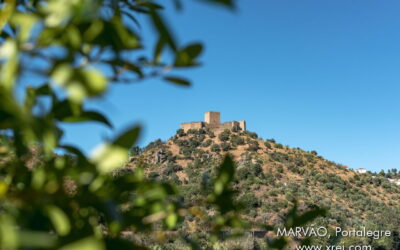 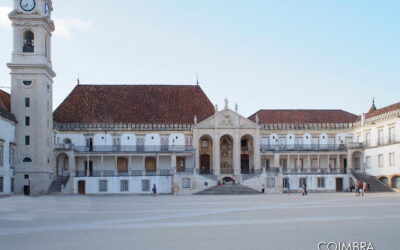 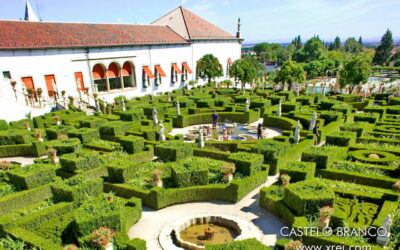 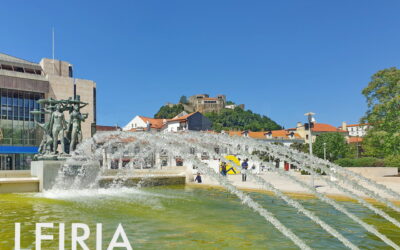 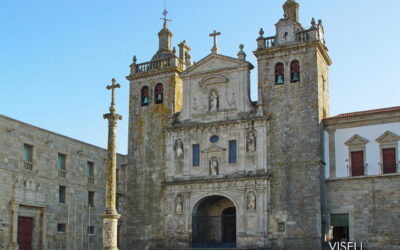 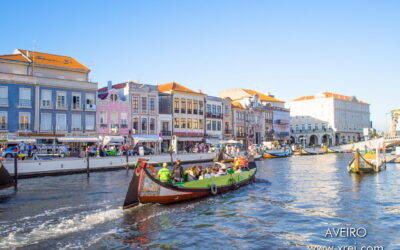 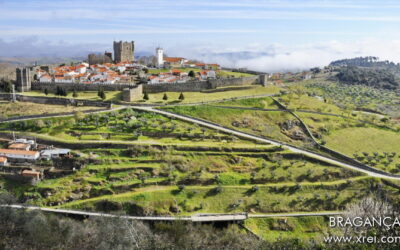 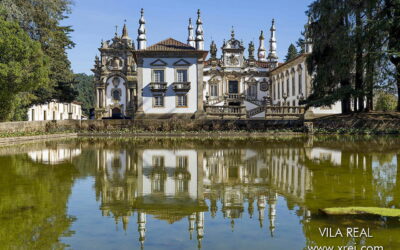 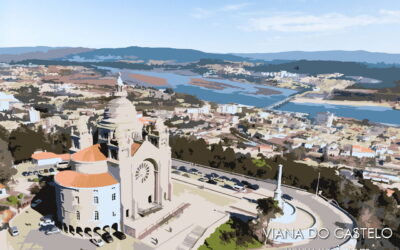 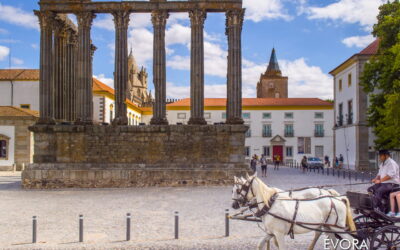 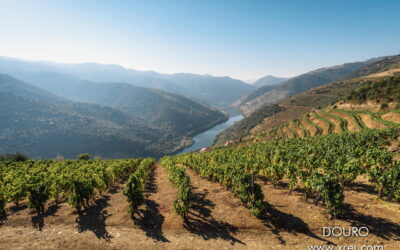 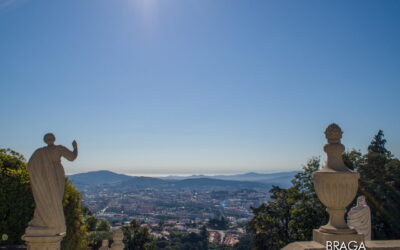 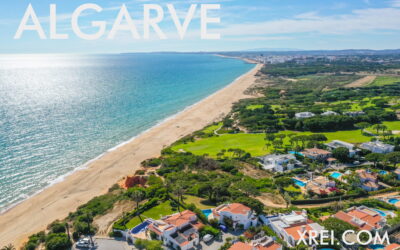