Arroios is an old agricultural area of ​​Lisbon with the characteristic of buildings that were built in the 19th and 20th centuries.

Arroios has as its main characteristic the buildings that were built in the 19th and 20th centuries. It is an old agricultural area of ​​Lisbon, one of the newest neighborhoods in the Portuguese capital. Rua de Arroios, Rua dos Anjos and Avenida Almirante Reis are the result of a mixture of architectural styles from the 19th and 20th centuries. These are residential areas and small commerce stores, busy with a lot of people passing by. Here, several Lisbon tram lines (Trams) cross, and it is possible to hear the typical hissing sounds of this ancient means of transport, which is much appreciated and used by locals and visitors. Arroios is multicultural, originating the street with the most nationalities in the country: the Morais Soares street with approximately 70 cultures and nationalities from all over the world. Despite this mixture of cultures, all people live in peace and harmony. The parish of Arroios is defined by several squares, gardens and avenues. A unique place in the city that is being sought after by new generations.

Places to visit in Arroios

Building classified as a building of public interest, it is currently the store of the Widow Lamego Ceramic Factory . Since 1849, the Viúva Lamego Ceramics Factory has been creating unique tile pieces through artisanal methods 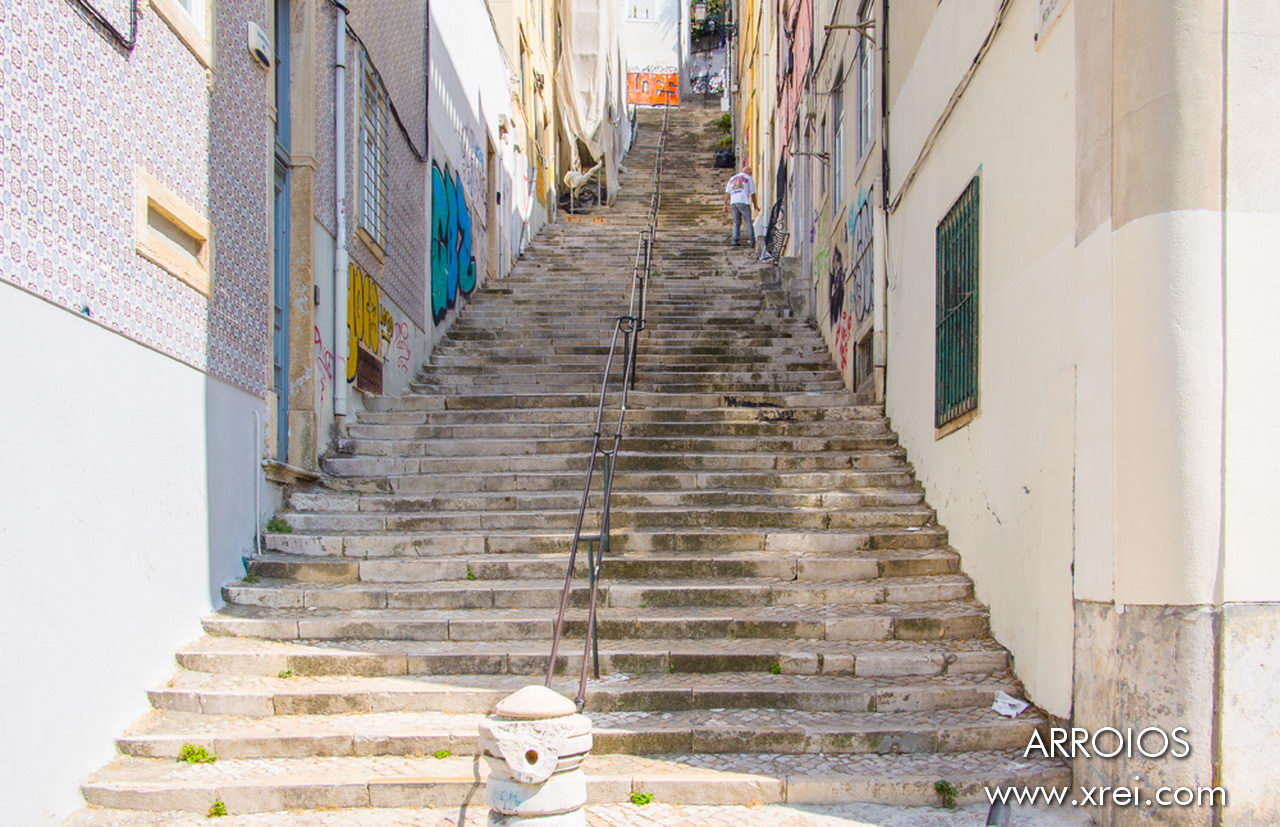 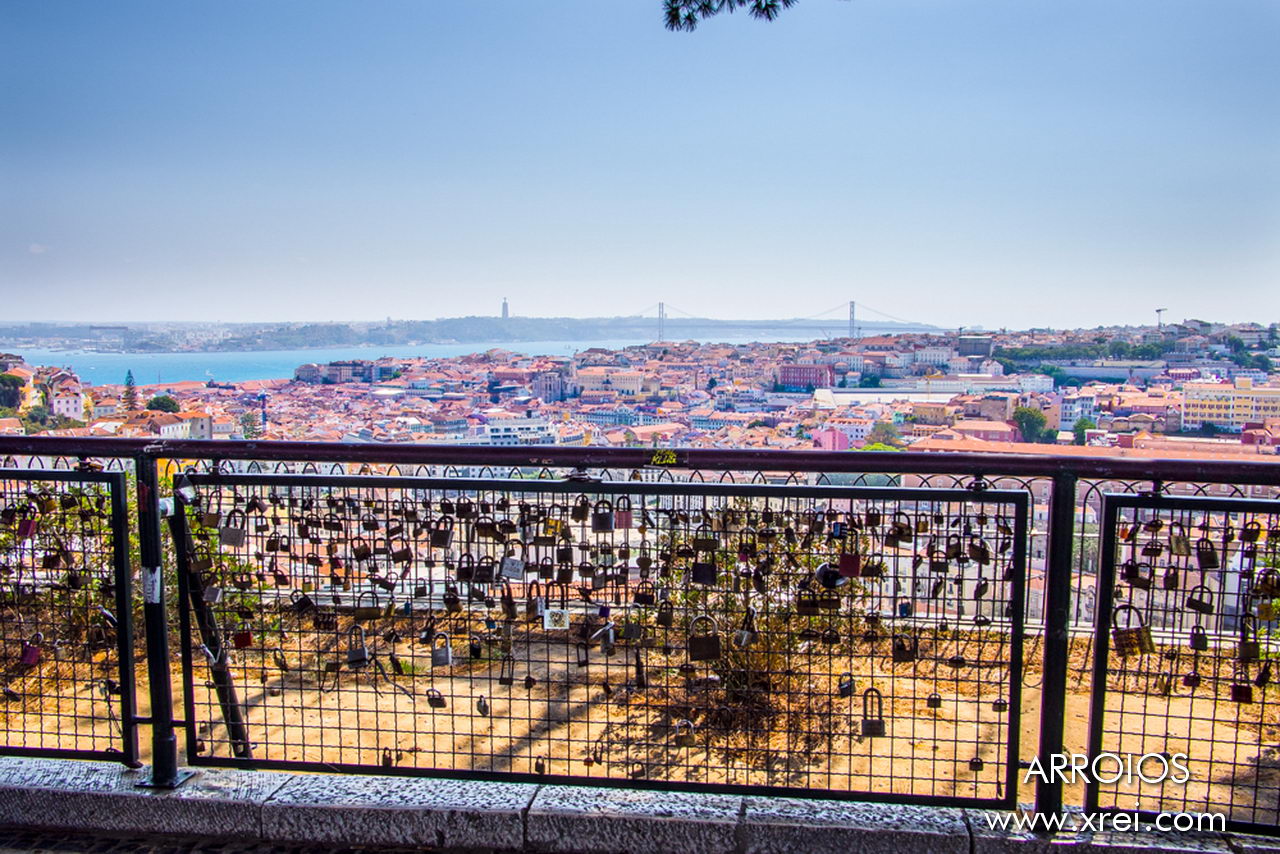 Miradouro da Senhora do Monte is located on the eastern top of the city of Lisbon, north of the castle of São Jorge. From here we can see the south of Lisbon, the Tagus River, to the west, Bairro Alto, Monsanto, and to the north, the residential city of Lisbon 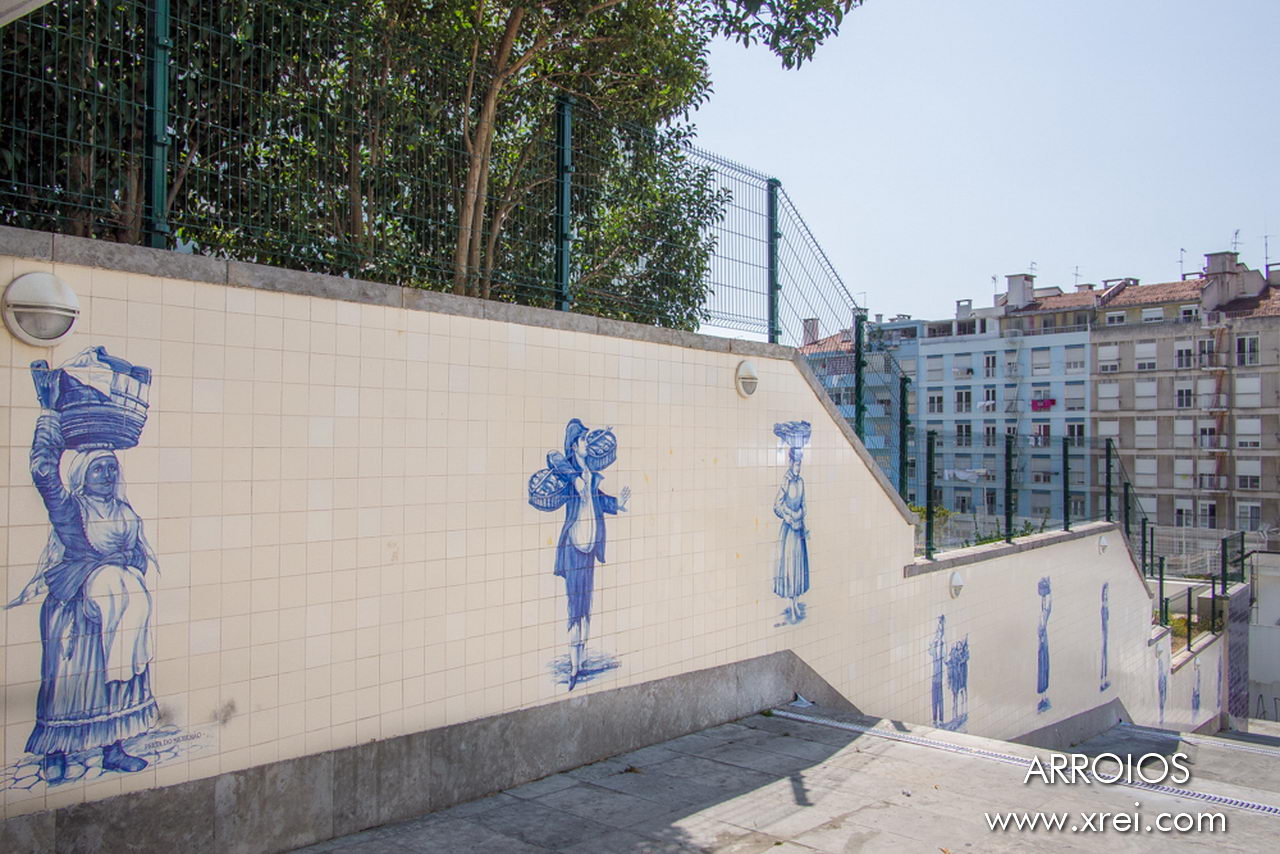 Forno do Tijolo Market is the Arroios market with a multipurpose space dedicated to cultural events. The access staircase is decorated with tiles of typical figures of 19th century Lisbon vendors

Places to shop in Arroios

Arroios has the following transports available:

Fairs, Parties and Pilgrimages in Arroios

Arroios was founded in the 16th century. The first constructions made in this place were the Igreja dos Santos Anjos in 1551 and the Convento de Santana in 1562. The name Arroios comes from the fact that there are many waterways and fountains where the population used to get supplies in this area of ​​Lisbon. Arroios had the most fertile land for agriculture in the city of Lisbon. Arroios has always been a rural area of ​​Lisbon, until the construction of the current Avenida Almirante Reis, formerly Avenida Dona Amélia and the creation of Bairro das Colónias, Andrades de Inglaterra and Azores. The inhabitants belonged to the bourgeoisie. Arroios saw an increase in cultural diversity from the last third of the 20th century, due to the immigration of people from the most varied regions of the world, namely from Brazil, Pakistan, Bangladesh, Israel, Japan, China, England, among many others. Arroios now includes the parishes of Anjos, Pena and São Jorge de Arroios after the administrative reform of the parishes in 2012.

Location of the parish of Arroios on the map of Lisbon