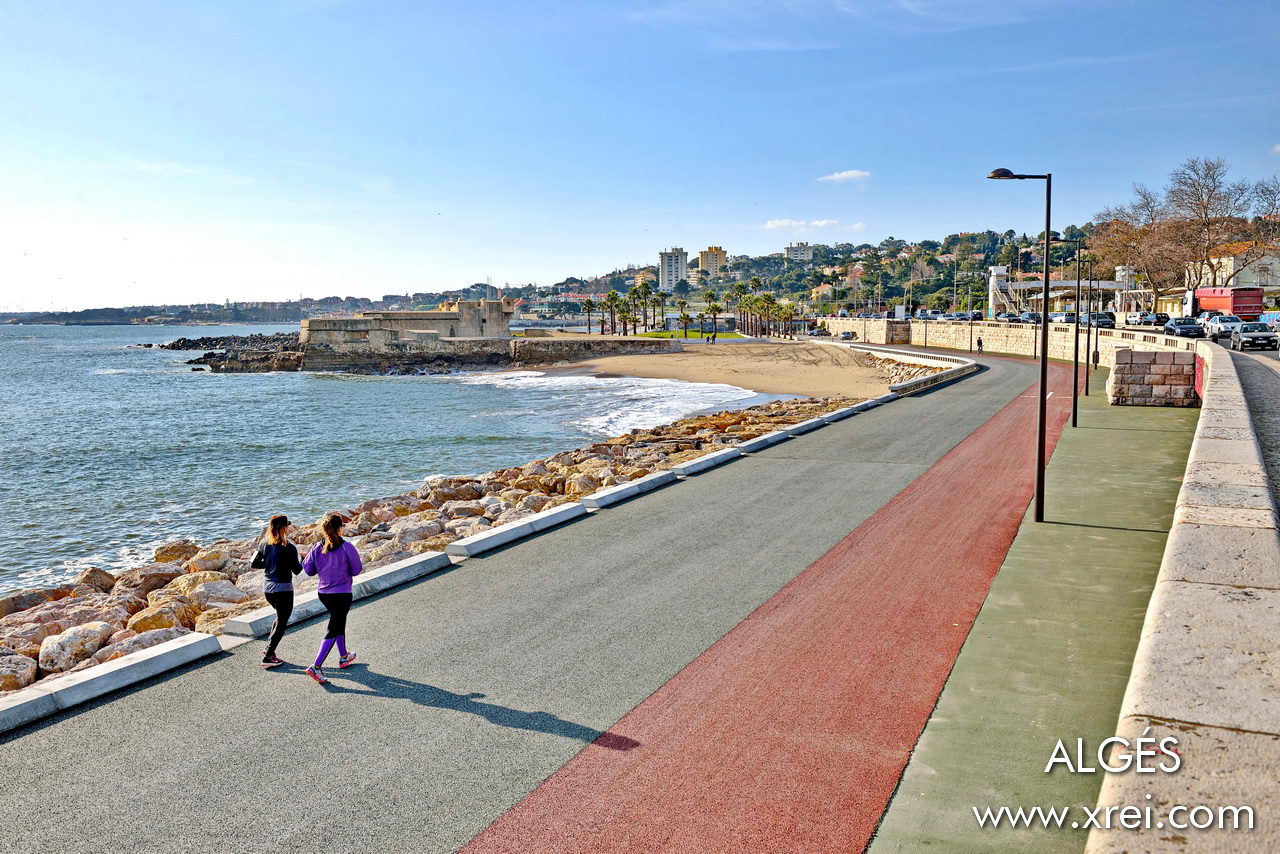 Algés is a coastal Parish in Lisbon, located on the southwest coast of the city, in front of the Tagus River.

Algés is a Portuguese village in the municipality of Oeiras. It became known during the 1950s, 1960s and 1970s as a beach frequented by people from Lisbon, with an extensive stretch of sand that stretched from Algés to Cruz Quebrada. It is currently a dormitory neighborhood in Lisbon but with a life of its own, with a wide variety of local businesses, from restaurants, shops, tourist attractions, monuments. In front of Algés, along the river there is a pedestrian avenue with several gardens. Worthy of mention is Avenida dos Combatentes, an avenue with a lot of life due to trade, with many small shops, restaurants, hairdressers, kiosks, banks, sports institutions, apartment buildings, the Algés Market, a very old market that was once revitalized and is currently the commercial, cultural and gastronomic center of the parish of Algés.

Algés is a town known for the Passeio Marítimo de Algés, a place where several events take place, namely the “NOS Alive” and the “Queima das Fitas”. Algés is also known for the Clube Sport Algés e Dafundo, a national reference in swimming and water polo, and for the Clube Náutico de Algés, with a competition sailing club and a capacity for 300 boats. Algés is a riverside area suitable for living, walking, resting and doing business in safety and tranquility. 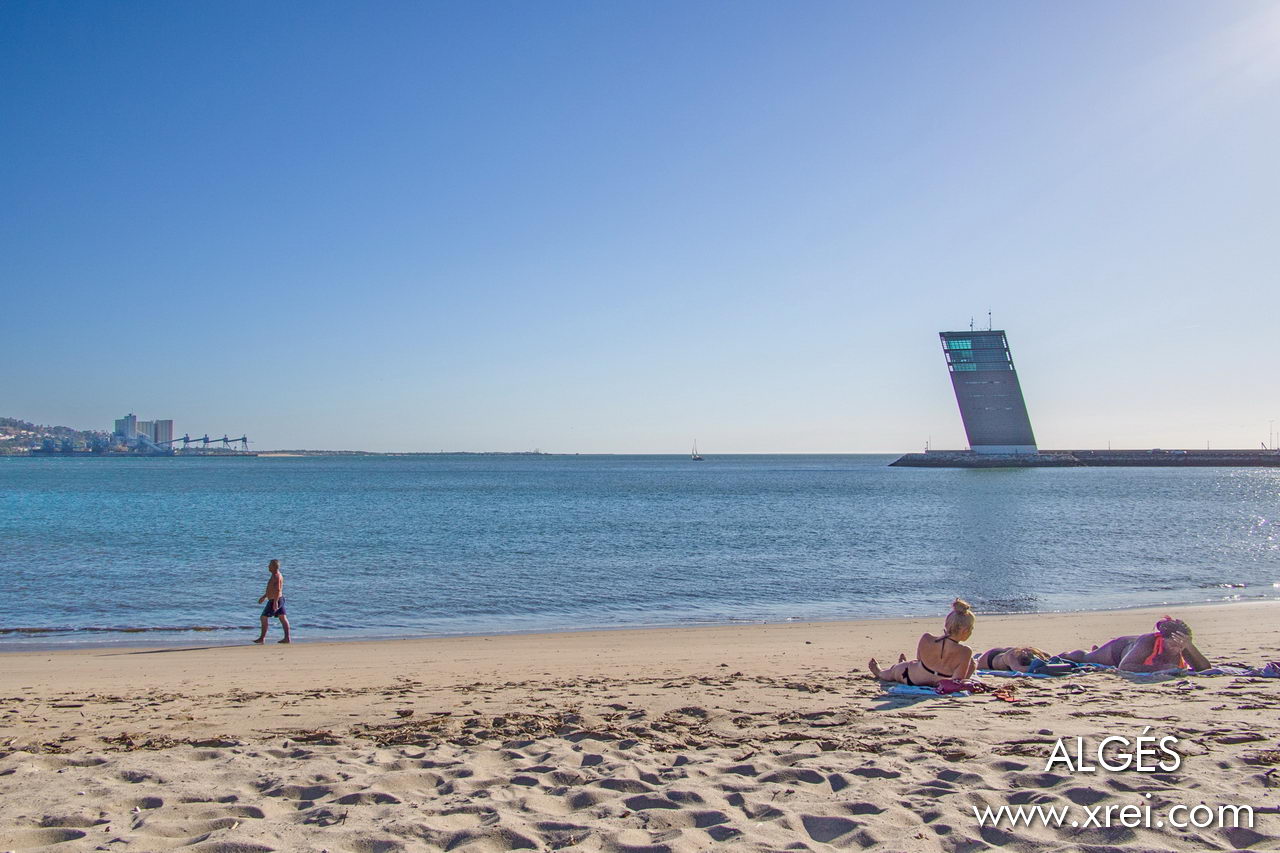 Algés beach, located at the mouth of the Tagus river, overlooking the south bank

Algés is administered by the Union of Parishes of Algés, Linda-a-Velha and Cruz Quebrada-Dafundo.